In a press release on Friday, October 9th, the Riverside County Sheriff’s Office said they arrested 61-year-old Mark Vermillion for elder abuse and other offenses. On Thursday, October 8th, the suspect allegedly sawed his mother’s foot at her home in Canyon Lake, California.

The sheriff’s officials said the man called a 911 dispatcher, saying he tried to kill his mother by cutting her with a hacksaw. When officers arrived at the scene on S. Fork Drive, they found the victim in the master’s bedroom with her right foot partially severed.

Penal Code 368 PC is the California statute that makes elder abuse a crime. The section applies to physical or emotional abuse, neglect, or financial exploitation of anyone 65 years or above. Prosecutors charge the offense either as a misdemeanor or a felony.

The offense is classified either as civil or criminal. The latter entails a person willfully causing or permitting an elder to suffer, or inflicting unjustifiable mental pain or suffering on the victim. The civil definition covers the neglect of an elder.

Neglect under this head means not exercising due care expected of a reasonable person. It includes but is not limited to failure to provide medical care, failure to protect from health and safety hazards, and failure to prevent malnutrition or dehydration. 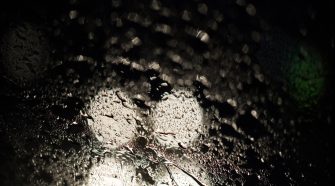