The driver of a Chevy Spark was injured in Orland Park last Saturday when his car rear ended a Mercedes and rolled over.

The crash occurred at around 3 p.m., in westbound lanes of 159th Street near 84th Avenue.

Following the crash, the driver of the Chevy Spark was hospitalized. The two people inside the Mercedes refused treatment.

Police are still investigating the cause of the crash, and have not ruled out alcohol and drugs as a factor. It appears that the Chevy was traveling at a high speed when it hit the Mercedes.

Following the crash, westbound lanes on 159th Street were closed for nearly an hour.

Next Oceanside Truck Accident Kills One 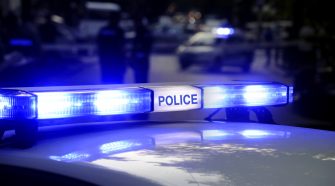