Three people were injured in a multi-vehicle crash on the Dan Ryan Expressway in Chicago.

The crash occurred at approximately 9:30 on Saturday morning, in the northbound lanes of Interstate 94 near 47th Street. Two Fords, one red and one white, appear to have collided, causing one of the vehicles to roll over.

Police called for six ambulances, and four or five people were taken to local hospitals with minor injuries. There appear to have been no fatalities.

The cause of the accident remains unclear.

Following the crash, the wreckage was quickly cleared away, and all lanes of the Expressway were reopened by 10:15 that morning. 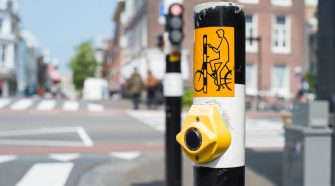