Victor Velez, 43, was hit and killed by a box truck at around 4:30 p.m. in Oceanside on Saturday.

Velez was stationed with the U.S. Navy at Camp Pendleton. He was struck after he stopped his vehicle, which was experiencing mechanical trouble, on eastbound Route 76 near Foussat Road. After parking on the shoulder, Velez stepped into the road where he was hit by the oncoming truck.

The driver of the box truck was a 53-year-old male from Fallbrook. It is not believed that he is speeding or under the influence of any drugs or alcohol at the time of the crash.

Next One Dead in Multi-Vehicle Crash 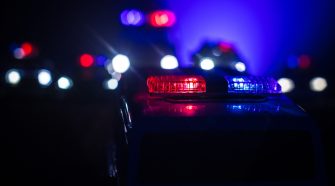