Three vehicles were involved in a crash in the town of Energy in Williamson County, Illinois that injured at least two.

The accident is said to have been caused by medical reasons, but Wright has received a ticket for improper lane usage. Both he and Field were hospitalized at Herrin Hospital, although their injuries are not life-threatening. 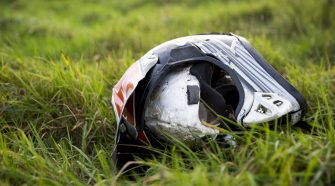