Arian Haliti was killed in a motorcycle crash in Glendale Heights, Illinois on Monday.

The crash occurred at 11:18 a.m., when Haliti was riding his motorcycle north on Schmale Road and collided with another vehicle.

Haliti sustained major injuries and was taken to Advocate Good Samaritan Hospital, where he was pronounced dead less than an hour later.

The other vehicle was driven by a 69-year-old female. She suffered only minor injuries and refused treatment at the scene.

Haliti, 26, was a Carol Stream resident. The precise circumstances of the collision remain unclear, and the crash remains under investigation.

Next Deadly Multi-Vehicle Crash on I-74 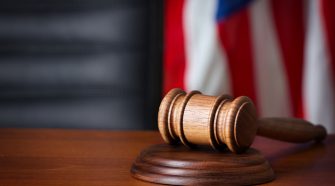