Authorities have identified the two people killed in a plane crash Wednesday afternoon in Shelby County.

John D. Scull, 73, and Carolyn H. Scull, 81, both of Tenaha, died in the crash, which occurred early afternoon Wednesday near Center Municipal Airport, according to the Texas Department of Public Safety. No other injuries were listed in accident reports regarding the wreck.

Authorities said they were called to investigate a report of a plane crash that had occurred in a wooded area less than one mile away from the airport. Accident reports state that investigators located the wreckage site at about 4:40 p.m.

Troopers said John Scull, the plane’s pilot, and passenger Carolyn Scull were killed when the six-seat, single-engine Cessna plane crashed. Details about what led to the crash weren’t immediately available, and it is unclear whether user error or mechanical issues were to blame for the wreck.

The incident will be investigated by the Federal Aviation Administration and the National Transportation Safety Board. Investigators will examine the wreckage and interview potential witnesses to determine what factors caused the plane to plummet from the sky.

NTSB investigations often are lengthy, with a year or longer often passing before final accident reports are made public.

Next Ryszard Kluz Killed In Single-Vehicle Wreck In Chicago 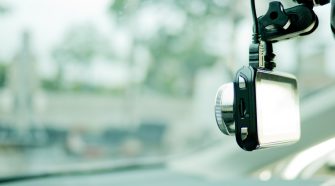